You are here: Home » Nutrition » Foods to avoid when dieting 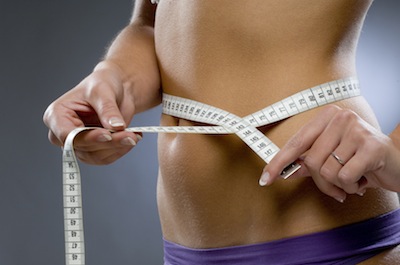 Foods to avoid when dieting

Foods to avoid when dieting and getting toned abs

Diet is the single most important thing when it comes to shedding those pounds. Spending 1hour a day doing cardio and 12 hours a day eating, excuse the french sh*t isn’t going to get you those lean, toned abs. When it comes the the foods to avoid when dieting some will cause more harm than good. These can be split into 2 categories, high fat and high GI index. Lets have a look at some foods in the high fat category.

Unless you are going on the Paleo diet then high fat foods are something you should be staying away from. Why? Fat contains a huge amount of calories per g, 2.25x as much as carbohydrate or protein. It will also occupy far less space in your stomach making your body think that it needs more food. This leads to hunger cravings, a huge obstacle when it comes to anyones weight loss journey. So what kind of foods come under this category?

So in summary any food high in fat are some of the top foods to avoid when dieting. 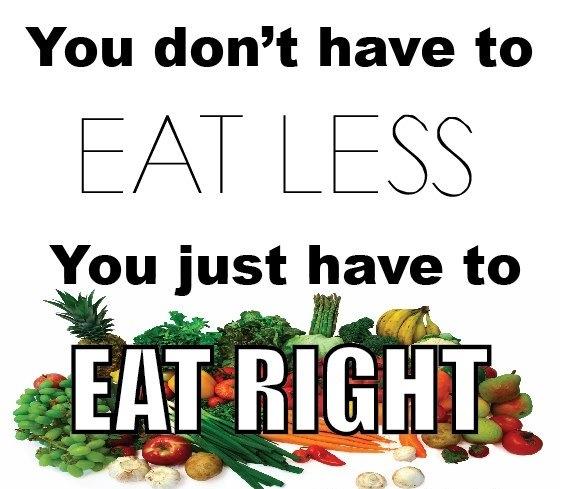 foods to avoid when dieting

The glycemic index is a measure of how fast foods are broken down into their constituents. This is only applicable to carbohydrates, which are  broken down into glucose molecules which can either be used as energy in respiration or stored in the liver as glycogen or finally converted to fat. Now the word store is dangerous when it comes to losing weight, as we want to get rid of everything our bodies have been storing. So we don’t want our carbs to release all their energy at once, here are a few to avoid.

Finally some misc items you should avoid.

Calories in 1 shot of vodka

In vodka that is 40% by volume ethanol there are 109kcals. In a double shot there are over 200!! You can quickly see how all those drinks you had last friday night are adding to your abs now! Avoid alcohol whenever possible, obviously one needs a social life but be restrictive as there are few things in life more valuable than your health!

None found.
admin
Share !
Previous: The Best time to Eat Carbs
Next: What to wear when you work out

no images were found